LIBERATION OF THE CHILD’S MIND THROUGH PHILOSOPHY FOR CHILDREN

LIBERATION OF THE CHILD’S MIND
THROUGH PHILOSOPHY FOR CHILDREN 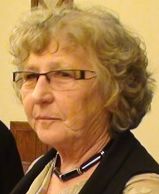