Being different, Otherness and Racism 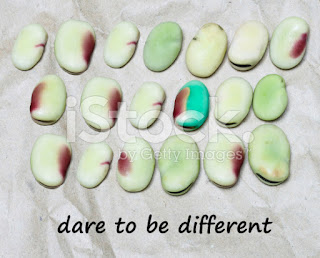